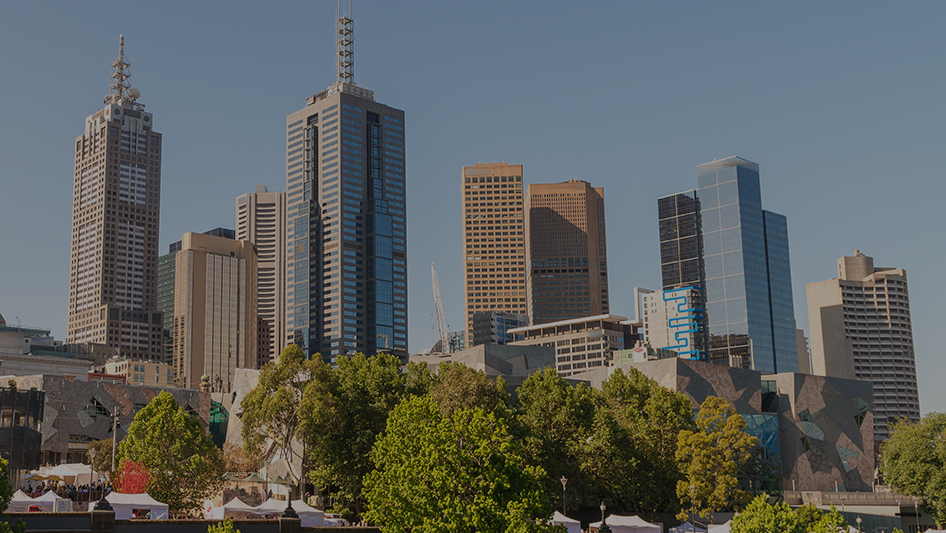 The fund has been increasingly active on the Gold Coast in the past few years.

The company bought a commercial building at 69 Laver Drive in Robina for $7.65 million in May and Bartercard House at 121 Scarborough St in Southport for $11.5 million in February 2016.

Peak Equities also holds assets in Victoria, South Australia and Tasmania, with some $150 million of properties acquired and managed throughout Australia since the company’s formation in 2014.

“I have no doubts she will deliver strong value for our investors.” Mr Borsky said.