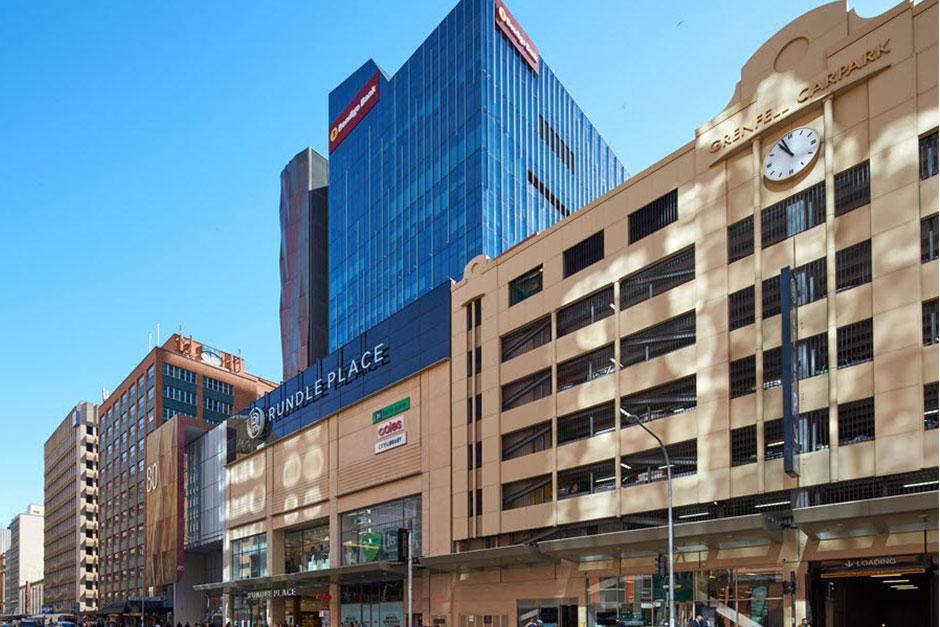 The figures come from a quarterly report jointly produced by Zenith Investment Partners, MSCI, Property Funds Association and the Property Council of Australia.

In the report, Zenith Investment Partners head of property Dugald Higgins said office markets benefited from strong rental growth over the year, while e-commerce continued to drive up demand for modern logistics facilities.

‘‘If you’re a mature investor looking for stable, secure returns similar to direct property, a property syndicate is a suitable investment,’’ says Borsky.

The term property syndicate is an alternative term for unlisted property trust. It tends to be used for trusts aimed at the high net worth individuals defined as sophisticated investors by Australia’s Corporations Law.

Peak Equities is responsive to the clear message it receives from the market. Reliability of income and preservation of capital are the two strongest drivers of decision-making among retirees and those approaching retirement.

‘‘Peak Equities aims to deliver income of at least 8 per cent, paid monthly, with genuine prospects for capital growth at the end of the trust’s five to seven-year time horizon as well,’’ he says.

Peak Equities does not guarantee these outcomes, although it has delivered an average income of 9 per cent per annum since its inception in 2012. Recent internal rates of return are hovering about 20 per cent per annum.

From a financial planning point of view, the main objection to investing in property syndicates is their lack of liquidity.

Once you’re in, you’re typically in for the life of the syndicate, no matter when the manager decides to sell the assets.

Peak Equities addresses this concern by guaranteeing that investors can exit after five years, even if the syndicate continues for a longer term.

Another point that syndicators use to address the liquidity argument is that, regardless of whether someone is exposed to property in a syndicate or as a direct investment, real estate is not typically regarded as a short-term investment. Assuming they’ve chosen their asset wisely, most people would count on holding it for at least five years.

The advantage of a syndicate over direct property is that you participate in the ownership of A-Grade assets, expertly selected and managed to best advantage. Investors are freed from administration.

In addition, Borsky points out, if you already have a sizeable portfolio of direct property investments, and you then turn to property syndicate investing, your land tax bill may well benefit.

That’s because the property syndicate’s assets will not be added to your direct property holdings for the purposes of calculating land tax.

Most of its current $230 million portfolio, spread across 10 syndicates, is invested in commercial property, with smaller proportions in industrial and retail.

Peak Equities’ outlook on interest rates is that they will remain stable over the foreseeable future. Nonetheless, 50 per cent of the borrowings by the latest syndicate are fixed and 50 per cent are variable. Average borrowing cost is about 4.07 per cent.

‘‘We have a corporate point of view that borrowing costs will remain stable, but we are reasonably risk averse, and we like a degree of certainty,’’ Borsky says.

Peak Equities’ latest $80 million syndicate, which consists of government offices in Darwin and office/warehousing facilities in Perth and Adelaide, is about 50 per cent geared.

‘‘The borrowings by the trustee is nonrecourse,’’ says Borsky.

‘‘Our lenders have no potential claim against Unitholders and the banks cannot lay claim to assets investors hold outside the fund.’’

Borsky thinks the golden age of capital appreciation is over for now.

Two of Peak Equities’ early syndicates returned capital growth of 60 per cent and 50 per cent to investors within two to three years of acquisition, in addition to income of about 9 per cent per annum.

But the lacklustre performance of the sharemarket has created a flight to property, that traditional generator of reliable yield. It’s getting harder to find good value.

Demographics are the major driver in Peak’s investment analysis. Invest where the population is expected to grow most rapidly and demand will underpin property values.

In the search for yield, Peak Equities is targeting secondary capital cities and major regional areas. The company is attracted to the Gold Coast and Sunshine Coast corridors and the smaller states.

‘‘Adelaide is an example of a city that is underdeveloped, despite having good existing infrastructure,’’ says Borsky.

‘‘The South Australian government has abolished the 6 per cent stamp duty on commercial development, which translates into a significant boost to returns.’’

‘We invest in regions where we expect population growth to drive demand for commercial properties.’