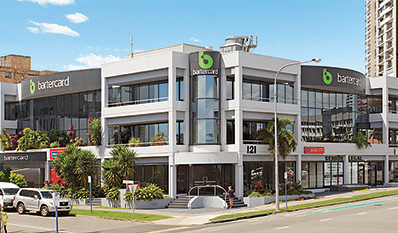 Written by Larry Shlesinger and Published in the Financial Review

The 250 Camberwell Road building in Melbourne’s eastern suburbs was offloaded by another syndication firm, the Sydney-based Bricktop Group, led by former Babcock & Brown senior executive Michael Balkin, who bought it in 2013.

Its investment in the Camberwell commercial building is part of a wave of investment capital heading into Melbourne’s suburban office markets as more office towers in city fringe office precincts like St Kilda Road and South Melbourne are acquired for residential conversion.

Mr Borsky said the location of the property, in a tight office market where demand was expected to grow far more quickly than supply, was the principal driver of the purchase.

It sold with a leasehold interest from the Melbourne Anglican Trust Corporation.
Colliers International’s Peter Bremner, Rob Joyes and Rachel Clohesy brokered the deal on behalf of Bricktop Group.

Mr Bremner said the long lease to Melbourne Anglican Trust Corporation, which expires on September 30, 2075, did not deter interested parties, particularly those seeking a prime inner-east office building that promised an attractive yield.
“If the property was sold with freehold title, it would most likely have resulted in a sub-6 percent yield,” Mr Bremner said.