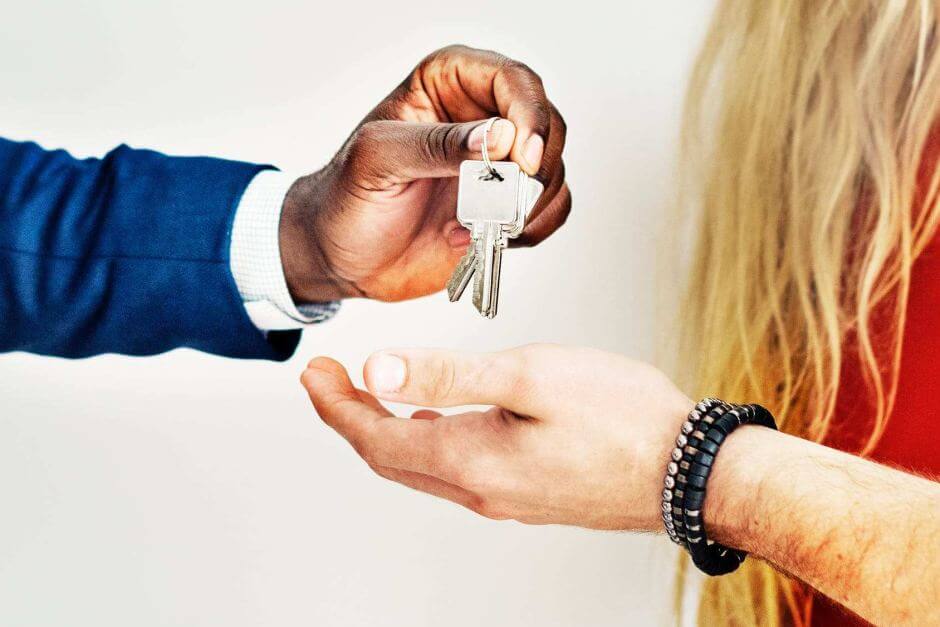 David Borsky thinks Darwin offers attractive investment opportunities, which combined with long term leases to secure reliable tenants make up part of the strategy behind his property syndication business purchasing two Darwin buildings for $50 million, despite the woe faced by the city’s economy.

The sale of 68-70 The Esplanade and 6 Knuckey Street, from a group of families to Mr Borsky’s Peak Equities, officially settled last Tuesday.

The two buildings have been leased by the NT Attorney-General’s Department and the Department of Corrections for the next 12 and a half years.

“Government tenants are reliable and offer strong security, and we look forward to working with and supporting them” Mr Borsky said.

But the move may come as a surprise to Darwin locals, as numerous small business owners shut up shop.

Last year, the Property Council of Australia found the city had the highest commercial vacancy rate in Australia.

But Mr Borsky was more focused on other features of the region.

“We are optimistic for the future prospects of Darwin, with economic drivers including mining and tourism as well as its strategic military significance.” he said.

Property syndicates look to pool the money of various investors into real estate and make those investors a return.

Mr Borsky said as the commercial property markets strengthened in Sydney and Melbourne, the industry was forced to think of new strategies.

“We feel that the value and income security of this asset represent a sound investment,” he said.

“We invest in regions where we expect demographic and economic growth to drive demand for commercial properties.

Seth Chin spent part of his holidays making phone calls from a beach in Croatia to lock in the deal.

After returning from Hong Kong — where he worked at a property fund — to his hometown, the real estate agent had seen an untapped investment potential in Darwin’s commercial sector and was focused on a win.

In conjunction with his friend and real estate agent Jack Morrison from Savills in Brisbane, they started working through the deal with Peak Equities in August last year.

Now the five-month process is complete, the 30-year-old is hoping to see other property funds follow suit.

“This market has been tightly held by Darwin families for a long, long time and I think that they are now starting to slowly sell things.” Mr Chin said.

“So I think there is now a bit of opportunity for these funds to start looking at Darwin.”

Asked what benefits Darwin would see, given it would not directly create jobs or industry, Mr Chin said it showed there was positivity in the market.

“In Darwin at the moment we see a lot of doom and gloom, there’s a lot of uncertainty,” he said.

“If you take a step back, really, Darwin’s going through a cycle, and I believe it will bounce back.

“There must be some catalyst to make it bounce back, but I believe it will bounce back.”

‘We need the jobs to go with the investment’

Ruth Palmer could attest to the doom and gloom at large among Darwin’s small business owners.

While the Property Council NT executive director said investment was certainly welcomed, she also believed it was positive government policy and community-driven ideas that would turn things around.

She wanted to see funding promised to the region — such as the $200 million Darwin cities deal — drop and action started, and a brainstorming of ideas for stimulating jobs and growth in the town.

“One thing that we’ve said is when you’re in a situation where prices are a bit cheaper, it can be in turn a positive,” she said.

“That means people will want to invest in the Territory because prices have dropped, so that’s something that we can sell.

“But we need the jobs to go with the investment as well.”